Parts With Personalization And Cost 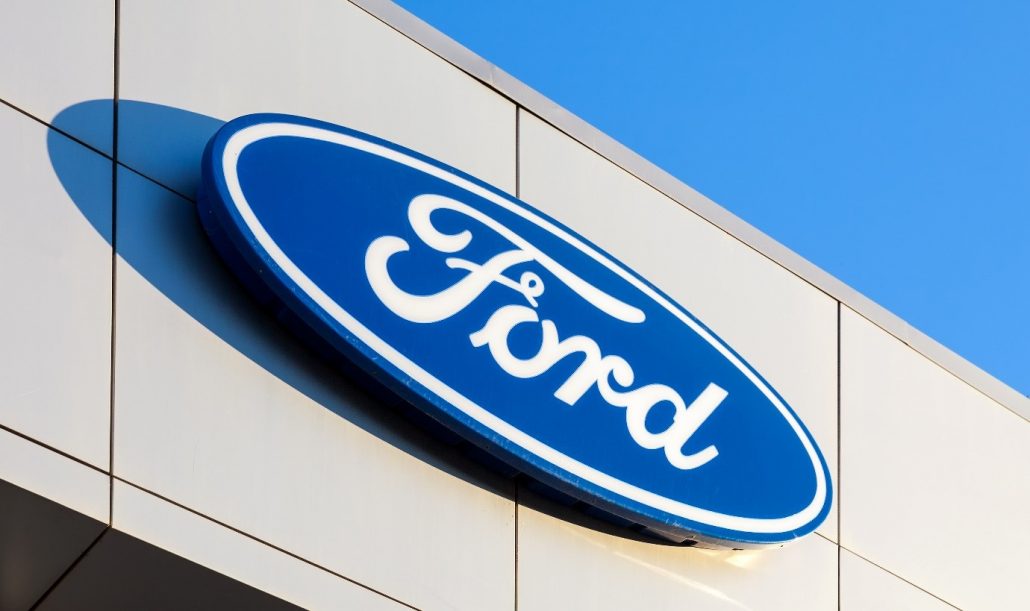 Ford turns to 3D printing with personalisation and cost efficiency in mind. 3D printing allows Ford to design and produce personalized components or rare car parts that can’t be achieved by traditional methods. The components produced by 3D printing are lighter in weight compared with their metal counterparts, giving higher fuel efficiency, which will benefit Ford and its customers at the same time. Last but not least, for now customers have to wait for weeks to get one specific part for their broken car, even though they would expect to get it immediately or within two to three days. With 3D printing, a part that is out of stock and needs one week to be produced after taking considerable time and money to set up the tooling can be finished within one day or a couple of hours. Ford has the chance to win a competitive advantage over its competitors by cutting the lead time for aftersales service and gain new customers while keeping old ones in line.

How to Ensure Industrial-Grade Quality for Products in 3D Printing? Scroll to top
Request Info