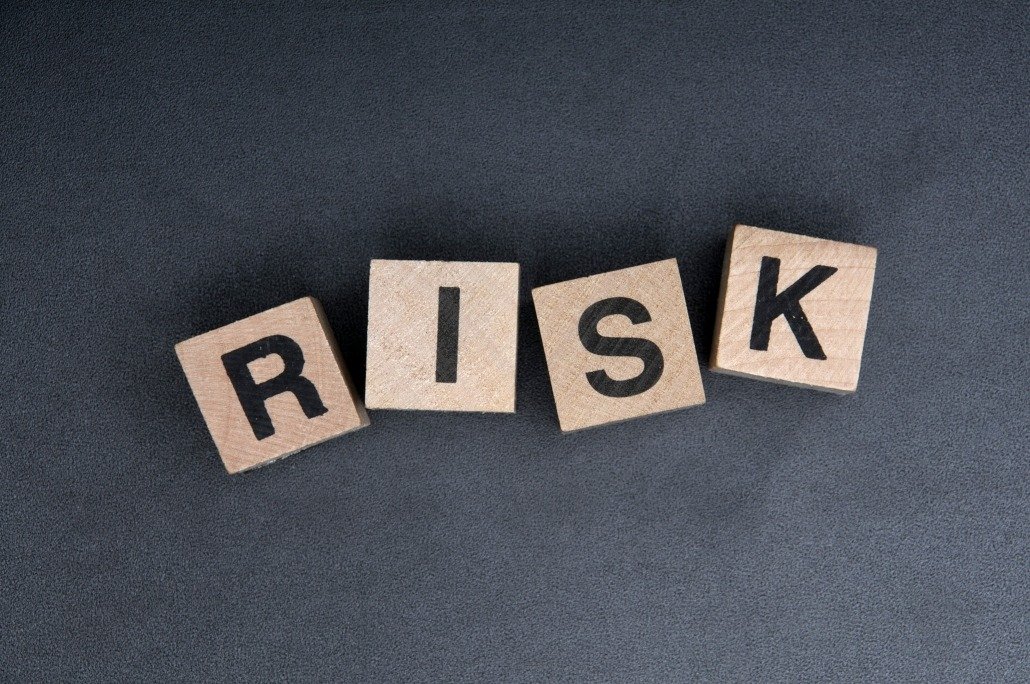 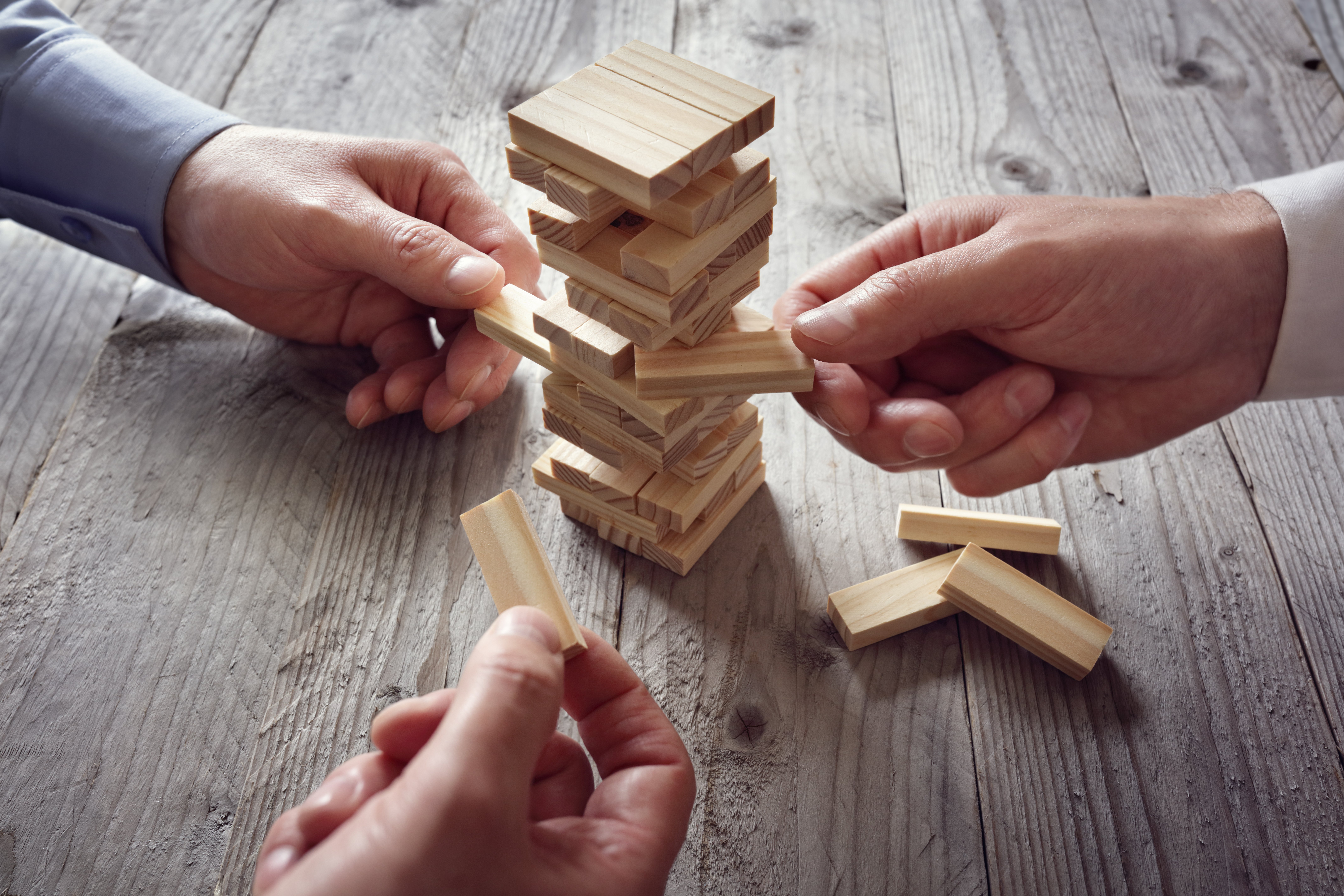 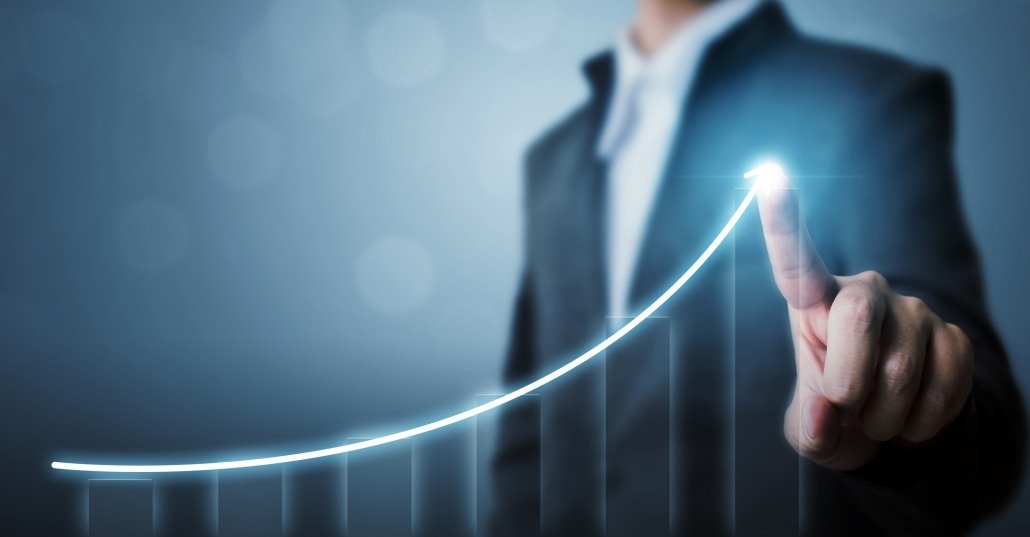 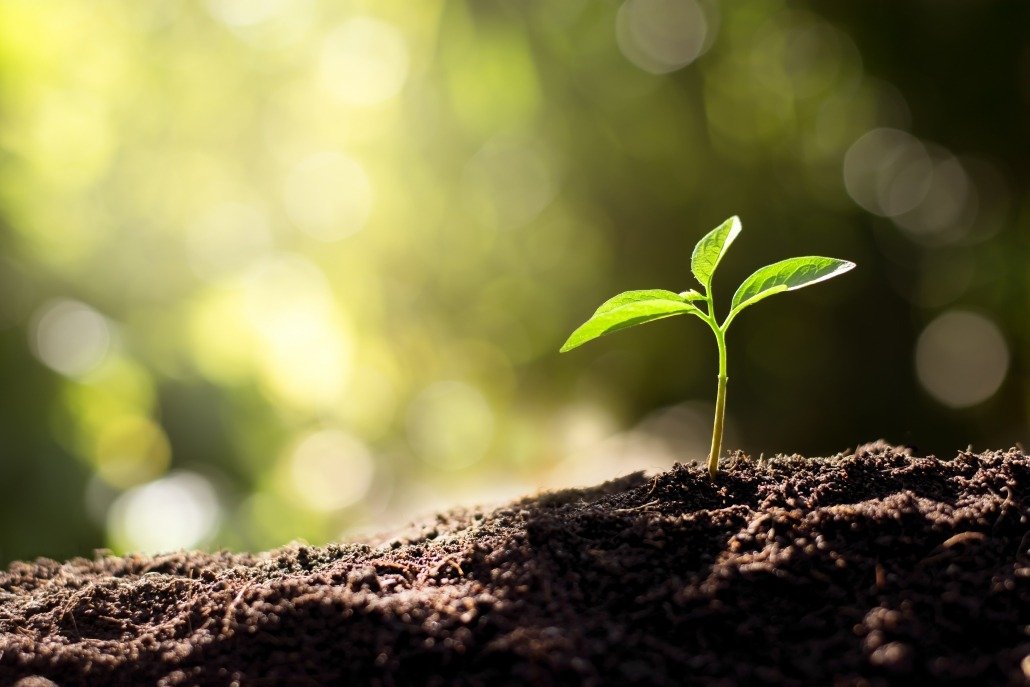 DNV GL, Lead Researcher of Singapore-based Program, to Boost the Use of Additive...